The Last Messiah: Forever On Some Fly Shit 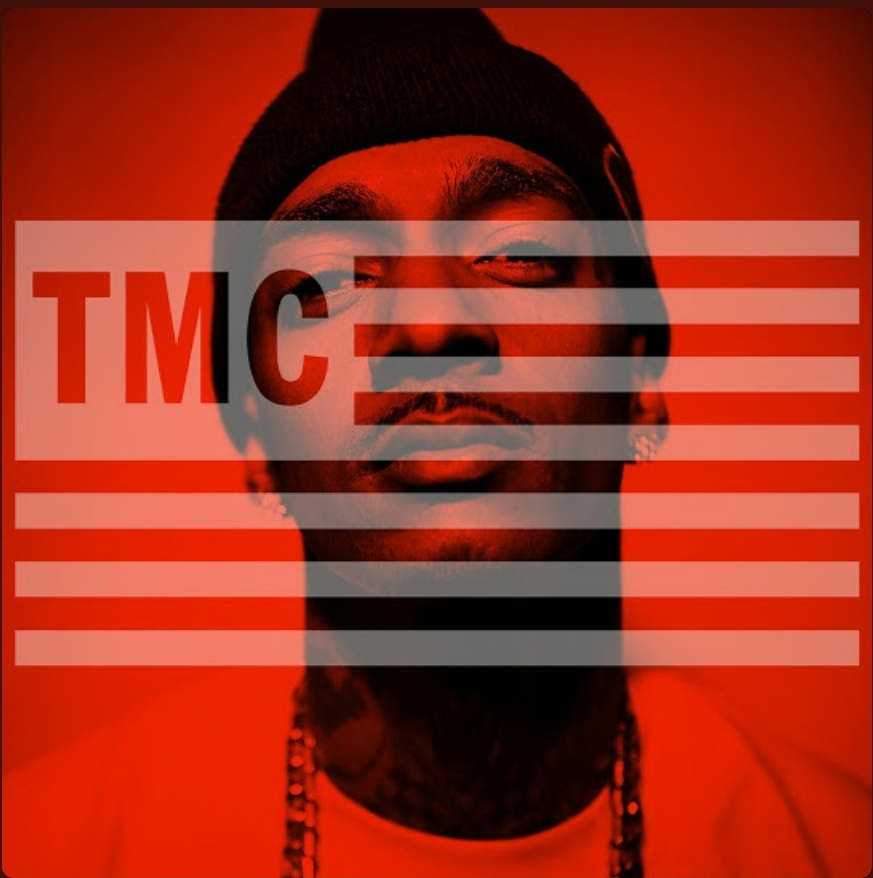 The Last Messiah continues. This week we will celebrate one of my favorite Nipsey songs “Forever on Fly Shit” this record is almost a daily listen for me. The track starts off with a nice calm melodic vibe to it but make no mistake Nip’s words came out with thunder and intent. Hussle opens the track with a powerful stance and a fair ultimatum “Forever on some fly shit, I’mma draw the line, you niggas pick who you gone ride with.” At this moment you quickly realize Nipsey is very secure in his position as a leader and a General in life.

“Simple ass niggas happy because they fucked my side bitch
But she just mad at me cause she ain’t the one I ride with
Drop down and pick yo heart up off the floor girl
And quit tryna convince me that yo ass is not a ho, girl”

Not one to shy away from expressing his feelings he quickly identifies a problem as old as man and that problem is disloyalty that exists sometime between a man and his woman. In this particular scenario Nip questions the woman’s perception of herself all while he lets it be known that he isn’t blind to her character. Soon after he clarifies his position with bars like “Wonder why I’m not picking up my phone well The last twelve months months I done traveled ‘cross the whole world.” Nipsey is clearly stating that he has no time for twisted affairs when he is out campaigning building businesses all over the world. Hussle would go on to address more serious situations with a sad but familiar truth :

“I got an extra clip for the johnny still
Burner on my lap, only difference is the wheels
Murder is a fact when you out here in the field
Cause jealous niggas dealing with emotions only bitches feel.”

These particular words really hit home especially if you are knowledgeable of of Nipsey’s death or any one who’s life has been taken in similar fashion. So many young black men have been taken from their families and friends due to someone else’s jealousy. Life’s have been lost on both sides of the gun whether you were on the offensive or the defensive. Nipsey is just reminding us that this a sad truth that we can’t seem to overcome. Nip would go on to elaborate a little further when he raps :

“And nine times out of ten they just want a friend
But I’ve been real before rap so I won’t pretend
Tell em to they face all flaws all the flaws that I’m noticing
I’ve never fucked with your type and I won’t begin.”

Unfortunately these words had so much truth to them that one would think that Nipsey prophesied his own death. For those who don’t know Nip was murdered on March 31, 2019 by an ex friend who also happened to want to be a rapper by the name of Eric Holder, after Hussle calmly told Holder he was gaining a reputation as a “snitch,” the 29-year-old Holder shot and killed the 33-year-old Hussle. This transpired as Nipsey was trying to perform a good deed at his Marathon clothing store. So many times in his raps Nipsey has tried to express to the world the hostile environment that so many young men are trying to emerge from. Naybahood Nip would continue to validate his firm position on some of the ills in his world when he spews lyrics like : “oh we on this high horse” But bottom line bitch nigga this is my horse.” He left no room for you to mistaken him for anything other than his own leader and he was perfectly fine with that.

“There’s way more profit in these clothes
So I give away this music and make double back in shows I
360 myself then I exercise control
IHussle.com my digital Louis store
Tell ’em catch up now or find out later
I’m revenge in the form of success to all haters
Where a benz is a form of respect to spectators
And your friends keep it real for a sec then switch later
In this material world where a thought is contagious
Insecurity is created cause niggas is less famous than
Most the time, they just in it for these hoes
So it’s fuckin up their lives once she sees there’s no control”

Nipsey rounds out this 2 minute masterpiece by once again giving us some of his business blueprint. He mentions how he is making his money through his merchandise and giving his music away for free. Keep in mind this was in 2011 years before the digital dash had really peaked. He also continues to preach vertical integration by letting the world know that he has 360 degrees of control at his business something that is a rarity in the music industry. Nip finishes the song with another harsh truth .

“Most the time, they just in it for these hoes….. So it’s fuckin up their lives once she sees there’s no control”