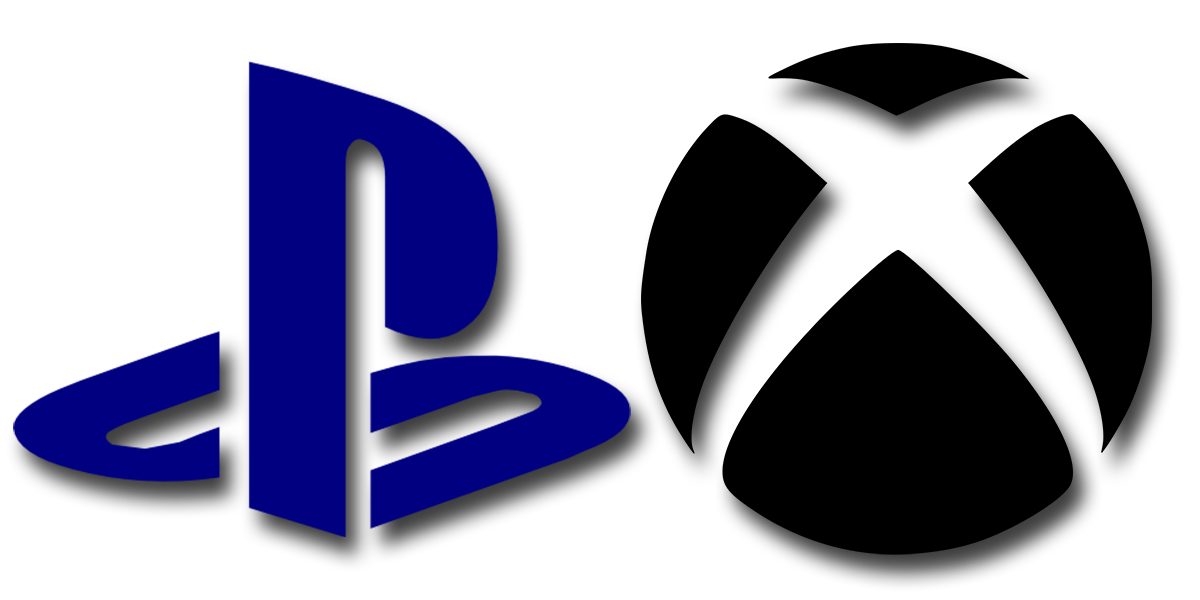 What makes the brand new Sony PlayStation 5 and Microsoft Xbox Series X and Series S tick? In this deep dive technical analysis, I will be answering some of the biggest questions on everyone’s minds – from which is more powerful, to how do these new systems stack up against those of the past – I hope to cover all of these details here. As this is a technical analysis, as always, I will do my best to explain the technical terms behind all of the data included here – hopefully making you a more informed consumer.

There are two versions of each of the brand new consoles for both Sony and Microsoft: for Sony, the PlayStation 5 and the PlayStation 5 Digital; for Microsoft, the Xbox Series X (a continuation from the previous generation’s Xbox One X) and the Xbox Series S (a continuation from the precious generation’s Xbox One S). For Sony, both the PlayStation 5 and PlayStation 5 Digital have the same exact internals (with the exception of the digital PS5 lacking a 4K Blu-Ray drive), while Microsoft’s Series X and Series S are completely different. The Series X is considered to be the top-end console, while the Series S is the budget version. I will speak more on price at the end of this entry. The Series S lacks a 4K Blu-Ray drive similarly to the PS5 Digital.

Below is a chart comparing each of the hardware differences between the three consoles:

Because the Xbox Series S is targeting a different target audience than the Xbox Series X and PlayStation 5, I wanted to discuss it’s specs first. At a price point of $299, it has been made clear by Microsoft that the Xbox Series S is designed to be accessible for those that just want to dip their feet into the next generation of consoles or purchase the console to get into the Xbox ecosystem. With a program like Xbox All-Access that gets you a Series S, Xbox Game Pass (Xbox’s gaming subscription that gets you 100+ games and Microsoft exclusives the day they are released), and Xbox Live Gold, all for $25/month for two years, it seems to be quite enticing, especially during the pandemic. The target of 1440p is still quite impressive for a console at this price point. The Series S has the same processor as the Series X, just at a lower clock speed.

The GPU technology in all of the consoles is not readily available to the PC consumer space, making this launch one of the first times that the consoles are ahead of the PC space at least to some capacity. We are seeing a shift in the consoles where they are becoming more and more like PCs. Everything about the Series S beyond the CPU is just lesser than that of the Series X. The smaller SSD is going to be the bottleneck for the Series S, with 512 GB of space not being able to hold a large library of games, with the majority of modern AAA titles reaching upwards of 100 GB. We will have to wait and see, but the Series S may be able to make up for this with smaller game sizes because of the lower resolution target. Only time will tell. However at this price point, a comparable PC would cost upwards of $500 at the low end, making this a good value proposition.

In each of these categories I will compare each of the consoles, and determine which is the winner of each category, with a verdict at the end. Keep in mind, this analysis only takes into account the hardware, and does not take into account any of the exclusives that either platform offers. The prices are exactly the same for both of these consoles (with the exception of Xbox All-Access), so they should be judged on a level playing field. Here, the Xbox has a distinct advantage, as you will see in most of the categories that follow.

Both of the consoles are based on the same architecture with eight cores. The difference here is that the Series X has a faster clock speed by a minimum of 0.3 GHz. I state that as a minimum because the PS5 uses a variable clock speed, while the Xbox has a stable clock. This means that the PS5 can throttle back based on a multitude of things such as CPU temperature and load. So this gives an even bigger lead to the Xbox as the PlayStation’s CPU can throttle back at times when the games are pushing the systems to the limit. What does this mean for the games themselves? The Xbox should be better equipped to handle more characters/AI on screen and further draw distance.

Which system is on top for the GPU? This is not as clear cut as the CPU, but again, the Xbox takes the cake here. The Xbox has 52 compute units all clocked at a stable 1.825 GHz. This comes out to a stable 12.1 TFLOPS. What is a TFLOP? A TFLOP is a calculation that we use to determine the power of a GPU in a system. It is not the end all be all determination of which console is better as they both have very different approaches to their GPUs. We arrive at 12 TFLOPS for the Xbox with the following formula:

Although we will not know the final answer of which has better performance, it is pretty clear from these calculations put Xbox as the frontrunner in this category. It is more than likely that we will see the Xbox outperform the PlayStation in this category, which will result in higher detail, higher framerate counts, better detail, and better ray tracing. Ray tracing is something new to this generation, and will provide better lighting to the gaming experience. In non-technical terms, ray tracing is a technique of rendering light rays into pixels that result in much better/more realistic lighting in game.

Both the Xbox Series X and PlayStation 5 have a total of 16 GB of memory, but again, both have a very different approach to how they are handling memory. The PlayStation 5 has all 16 GBs of memory at a clock speed of 448 GB/s, while the Series X has 10 GBs dedicated to gaming at 560 GB/s and 6 GB dedicated to the OS at 336 GB/s. So what does this mean? The PlayStation has a slower memory speed for gaming, but may be able to leverage more total memory whilst gaming.

How does this translate to performance? This is one of the toughest categories to judge, but if the PlayStation 5 uses just about the same amount of memory for the OS as the Xbox, than Xbox is the clear winner here. However, since we do not know if the PlayStation will utilize more memory for games, this category is more of a tossup.

In this category we will analyze both the amount of storage as well as the I/O throughput of the consoles. To start, the raw storage numbers give the advantage to the Xbox. With a 1 TB SSD (with 802 GB actually available for your games), the Xbox beats out the smaller SSD of the PlayStation (825 GB SSD with 667 GB actually available for your games). As for the I/O throughput, this is where Sony knocks it out of the park. Sony has more than double the throughput of the Xbox at 5.5 GB/s (raw), 9.8 GB/s (compressed), while the Microsoft console has 2.4 GB/s (raw), 4.8 GB/s (compressed, with custom hardware decompression block).

Although this looks to be heavily in Sony’s favor, and once optimization is better it surely will be an advantage, recent reports actually state that the Xbox is loading games quicker than the PS5 – a feat that does not make much sense currently. No next-gen games have been tested however, meaning that this could just be true for backwards compatible titles. Check out the link here for more information. This puts us in a bit of a predicament as to concluding which console takes this category. In practice, the Xbox is quicker, but using pure numbers, the PlayStation is. Only time will tell who the true winner is here. We will let you, the reader, decide which console came out on top.

Looking Back: How Much Have the Consoles Improved?

On the Xbox side, the original Xbox One had just 1.4 TFLOPS, which is just 11.6% of the Xbox Series X. The Xbox One X had an estimated 6 TFLOPS, which is about 49.6% of the performance of the Xbox Series X. The Xbox is just barely twice as powerful as the most recent Microsoft console. The Series S, however, is just 33.1% of the performance of the Series X, actually making it less powerful than the One X. Although this may be true, this may not be the best indicator of true performance since the Series S is utilizing technology like ray tracing, which may actually make it more powerful in the long run.

For a bonus read, check out this article from PC Gamer on how much horsepower the Series X will have compared to high-end PCs.